Sometimes a song just begs to be written and sometimes it almost writes itself.
And that's how it was, when HOEG & NILSSON's debut single 'Souped-up Truck - Longneck Beer' came to be.
'Music speaks louder than words', as we all know. But when the seasoned songwriter and music journalist Henning Hoeg received this new track from his co-hort, equally seasoned composer and lifelong studio master, Robert Nilsson, it was the words that came a-knocking - many and fast.

The myriad of playful guitars, the infectious bass line and the solid yet playful drumbeat jumped out of the monitors in the Hoeg-studio in Rochester, Michigan.

'Robert's track just had it all. It was playful, a little boasting and full of that serious yet tongue-in-cheek self confidence that makes modern country music both irresistible and immortal. And I just couldn't stop myself,' says Henning Hoeg.

Less than eight hours later the song with full lyric, lead and harmony-vocals was ready and Robert received the cross-Atlantic input from his like-minded music-friend. And in his studio located in Elsinore, Denmark, with a perfect view of Hamlet's Castle (you know our friend, William Shakespeare) Robert Nilsson went to work - sleep was not an option.

And after yet another expert workover both Hoeg & Nilsson could only mutter: 'Wow, that is so cool'

Robert Nilsson and Henning Hoeg have both loved music since their earliest childhood.
Independent of each other the two friends have played in countless bands throughout their youth. Henning Hoeg enjoyed a short career as a jingle-singer. Robert Nilsson has had his work for both TV and commercials featured on Danish TV-networks like DR2 and TV2.

HOEG & NILSSON have since worked with established names (both US and DK) such as Austin Leeds, Jessie Lynn Toups, Steve Goodie, Jan Lysdahl and Esben Just. But neither of the two friends have ever felt as inspired as they do right now - in each other’s musical company.

Henning Hoeg: 'It's like Robert knows what I'm thinking'
Robert Nilsson: 'I knew he would say that'
​
'Souped-up Truck - Longneck Beer' is available on iTunes, Spotify, YouTube and all other major music platforms. 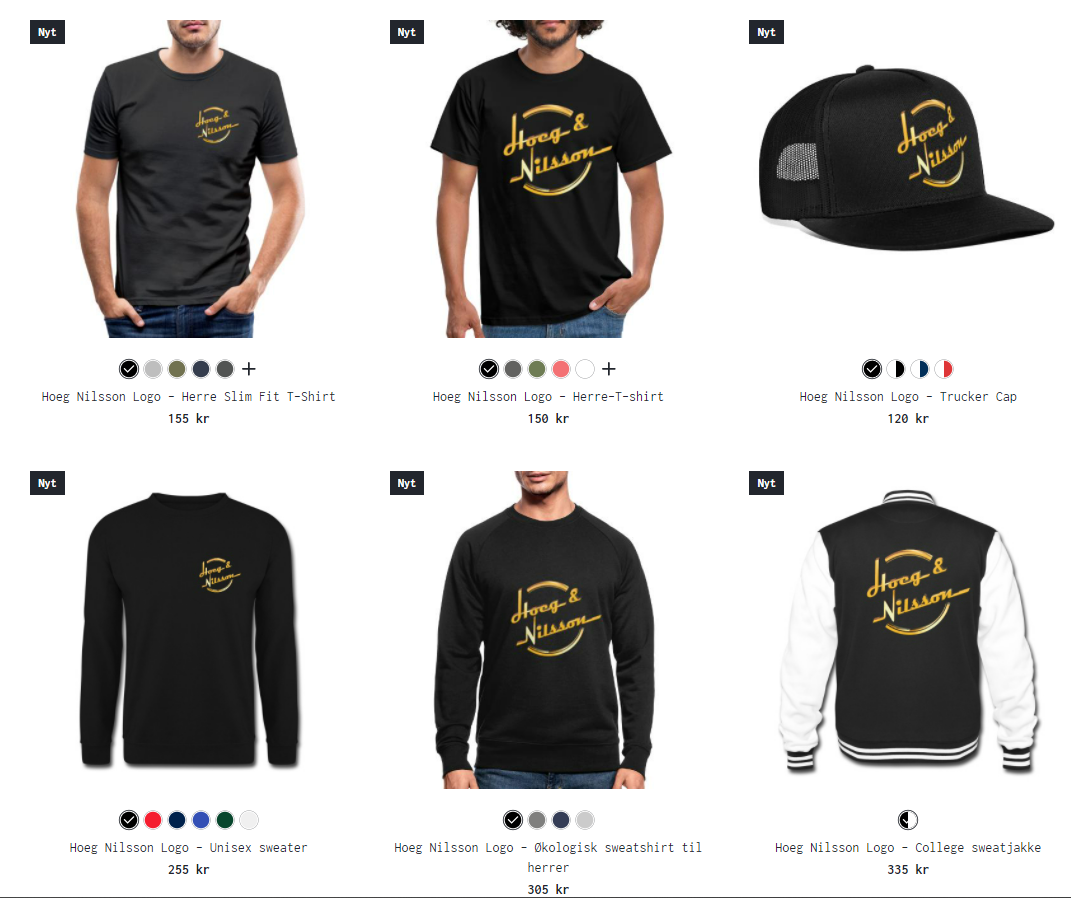