“Boomer´s Story”  is the 5th single from a series of Country & Blues tracks that will culminate in an album releasing autumn of 2021 in which I pay tribute to my musical role models and my roots, which have enriched my musical life. Music captured my mind at a very young age and set me on the path to becoming a performing artist and, later, a hopeful composer trying to follow in the footsteps of the great masters.
​
I hope you like this little piece of music that has given me so much joy to create.
Music is my life and surprises me every day with new inspirations and inventions.
I would like to thank you, my family, friends, and all the musicians who have supported me through this travel. None of us got to where we are alone. 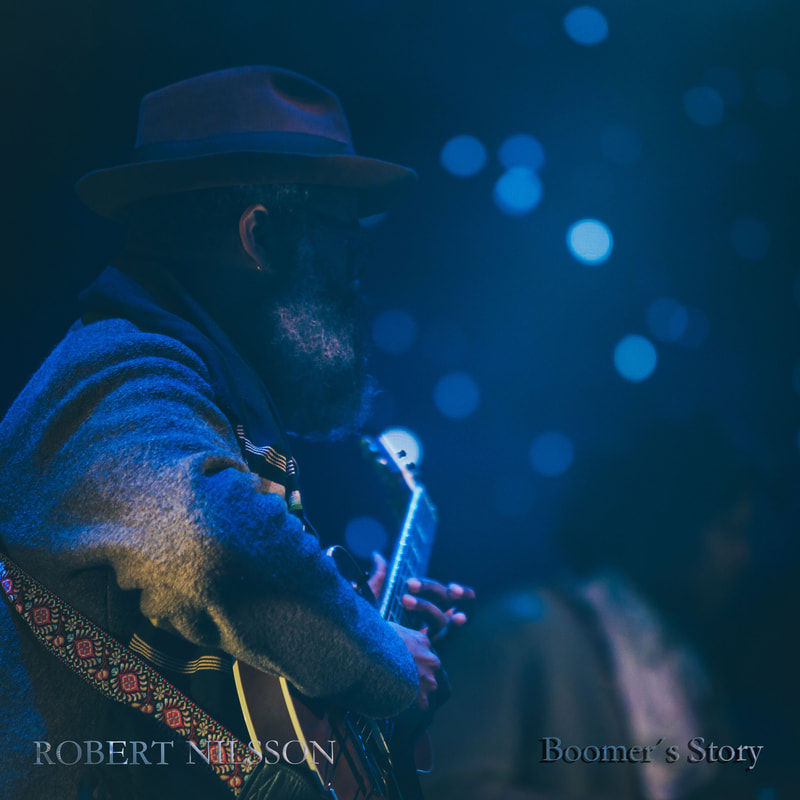