New Country hit release from NILSSON feat. Jessie West, Leaving Me Out In The Cold.

Leaving Me Out In The Cold  will initially be released digitally and is available for download and streaming on the most popular online services from April 9 2021.
I hope you like this little piece of music that has given me so much joy to create.
Music is my life and surprises me every day with new inspirations and inventions.
​
​I would like to thank you, my family, friends, and all the musicians who have supported me through this travel. None of us got to where we are alone. 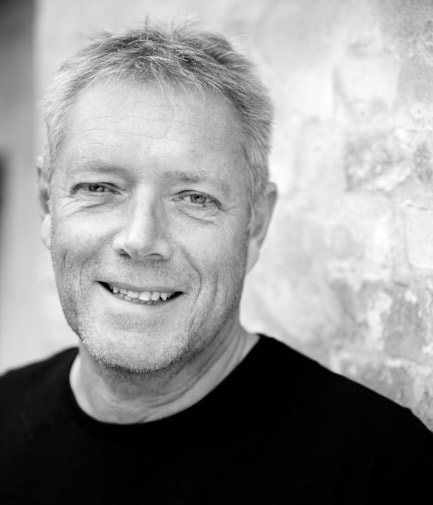 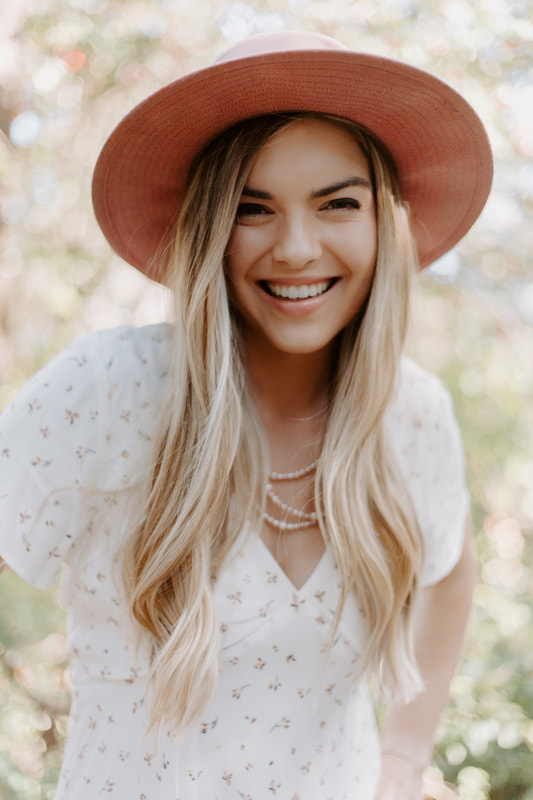 Based in Nashville, Tennessee and Northwest Florida, singer/songwriter Jessie West plays a heartfelt brand of country-pop with a breezy, romantic feel and plenty of charm.
​​Jessie West released her debut album, Coffee Every Morning in 2018. Later that year, she entered the Nash Next Competition, rising from a regional Florida Panhandle win, to eventually take the national prize.
The victory earned her a record deal with Big Machine (home to heavy-hitters like Taylor Swift and Florida Georgia Line). She made her label debut in May 2019 with the single "Nothing But You.” 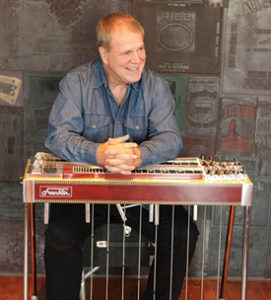 ​When teenage pedal steel prodigy Paul Franklin moved from Detroit to Nashville, his career took off immediately.
His first job was touring with rising star Barbara Mandrell. Paul then stayed on the road for several more years with stars like Mel Tillis, Jerry Reed, and Dottie West before deciding to stay in Nashville and focus on session work. There have been a lot of sessions since.

Along the way, he became a legend himself, and was inducted into the Steel Guitar Hall of Fame.
Source: Wikipedia
Wanda Vick: Dobro 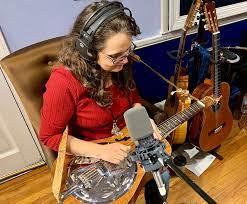 As well as Lynn Anderson, Wanda has toured with Porter Wagoner, Ronnie Milsap, and Wild Rose. In the house band on TNN's "Music City Tonight" and then "Prime Time Country" she backed up nearly every artist in Country music, from Dolly Parton, to Loretta Lynn, to Shania Twain.

Source: Wikipedia
Composer: NILSSON
Lyrics: Monique Lawson
Produced by: NILSSON
Artwork: NILSSON
​Mix & Mastering: NILSSON
​If you would like additional information or interviews with NILSSON about the new single, don´t hesitate to contact.